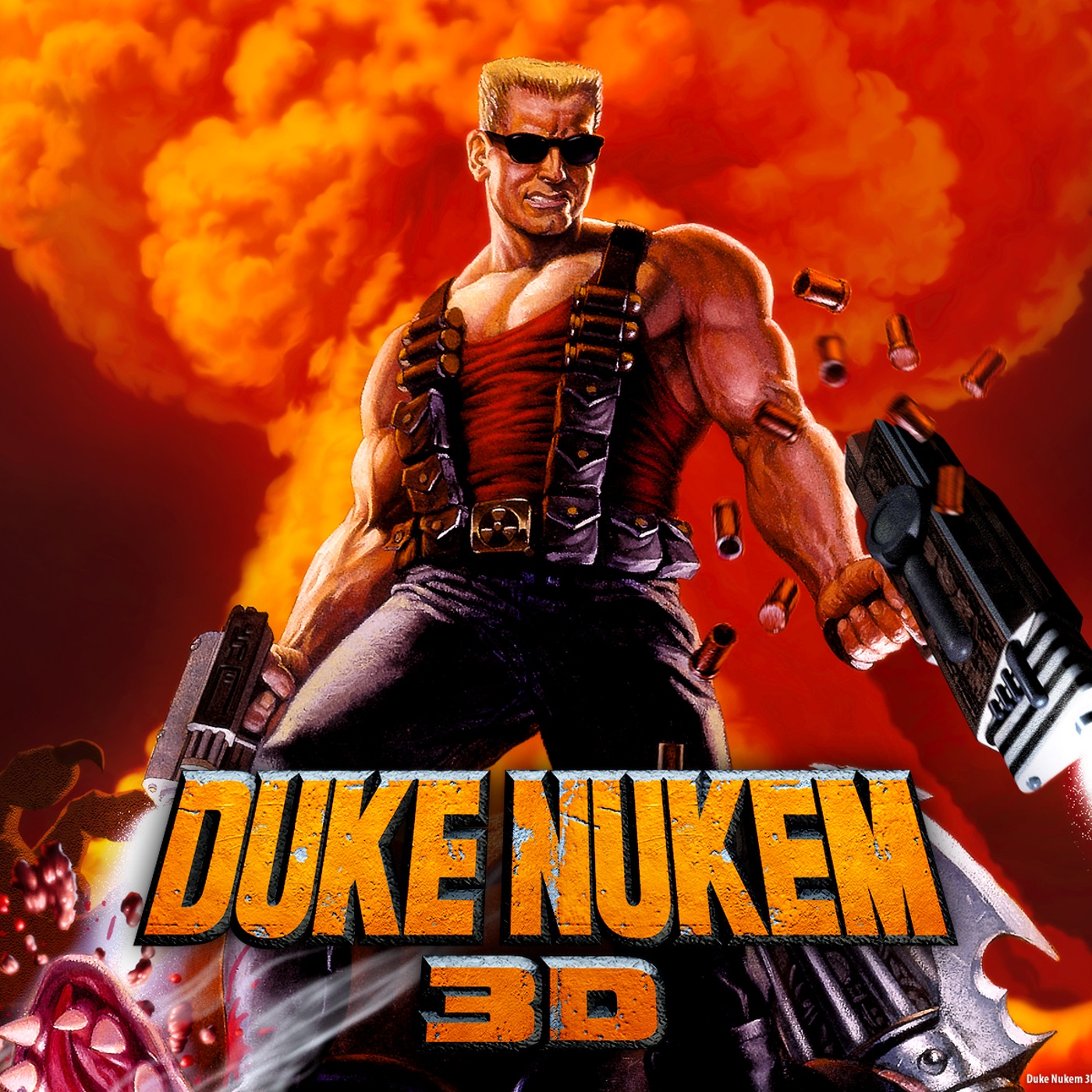 Yesterday I released my latest game, Connect/Words, to the resounding sound of silence.

Being an indie developer with no budget, no marketing, no graphic artist, no musician, and pretty much no audience… well, let me tell you, it takes serious grit to keep going.

I did get one bit of feedback about Connect/Words, which wasn’t unexpected.

It’s no longer good enough to play a game just for the challenge and fun of the game itself.

No, today’s gamer needs to see their little character progress through the spaces on the Candy Land board.

Never mind that it’s the same old game we’ve been playing since Bejeweled popularized the Match-3 genre 15 years ago.

So much better than jewels!

Why did we ever match candies?

Toys are the new candies!

Who cares about the actual game we’re playing, right?

It’s all about the meta-game.

Progress through the map.

We’ll game the game—even if the game itself is no longer fun—just to play the meta-game.

Yes, I do realize that whining about gamers is a lot like Steve Jobs telling us we’re holding it wrong.

Or some modern artist explaining why we should appreciate the paint splatters.

And yes, I do realize that when it comes to games, sometimes it’s all about enjoying the imagery and animation.

Like watching a shallow Hollywood movie with the same tired and predictable plot instead of one from Sundance.

So I’ll add a metagame to Connect/Words, despite the fact that I personally think it’s the least interesting part of the game.

I still take pride in creating an original new game mechanic, whether it’s appreciated or not.

It does hurt that it isn’t perceived as worthy of standing on its own.

But I think that’s just the way it is with any creative work.

It’s hard to put it out there in front of others to be judged.

And it’s the exception when it’s really appreciated—not the rule.

Especially when I know that, in terms of visual and audio bling, my games don’t compare well with games developed by teams with lots of varied talent.

It’s not like I’m unaware that, as I spend hundreds of hours trying to draw icons and animate shiny spinning thingies, the end result will be decidedly amateur.

The graphic arts are simply not my skill or interest.

But there’s always that ray of hope from games like Minecraft and Flappy Bird that are popular despite their lame graphics.

All that said, though, I already can’t wait to release my next game!

I just can’t get enough rejection! 😉

I consider this next game to be a work of satire, which gives me great personal satisfaction.

It exploits the obsession with the metagame and fast-forwards to a possible ultimate conclusion.

In much the same way that “Idiocracy” showed us a future where the IQ of humanity drops to the point where nobody knows how even the simplest things work and everyone sits around laughing at a butt on TV.

Or the way the intro to “Baseketball” so accurately predicted where the crass American football touchdown celebrations were headed, and the eventual creation of the “excessive celebration penalty”.

Hey, while I’m at it, let me throw in a plug for the Science Fiction genre, which explores in story form the potential long-term social implications around our use of technology, such as artificial intelligence, robots, space travel, and infinite life.

Put down that dry biography rambling on about someone else’s success and do a little explorative thinking about the future and how the things you’re doing right now might impact it!

Anyway, back to my next (and hopefully, last) game.

It’s my prediction for the end-game of gaming.

Competition in its purest form.

And yes, if you play it, I’ll probably be mocking you from my mom’s basement.

Watch it be my first successful game.