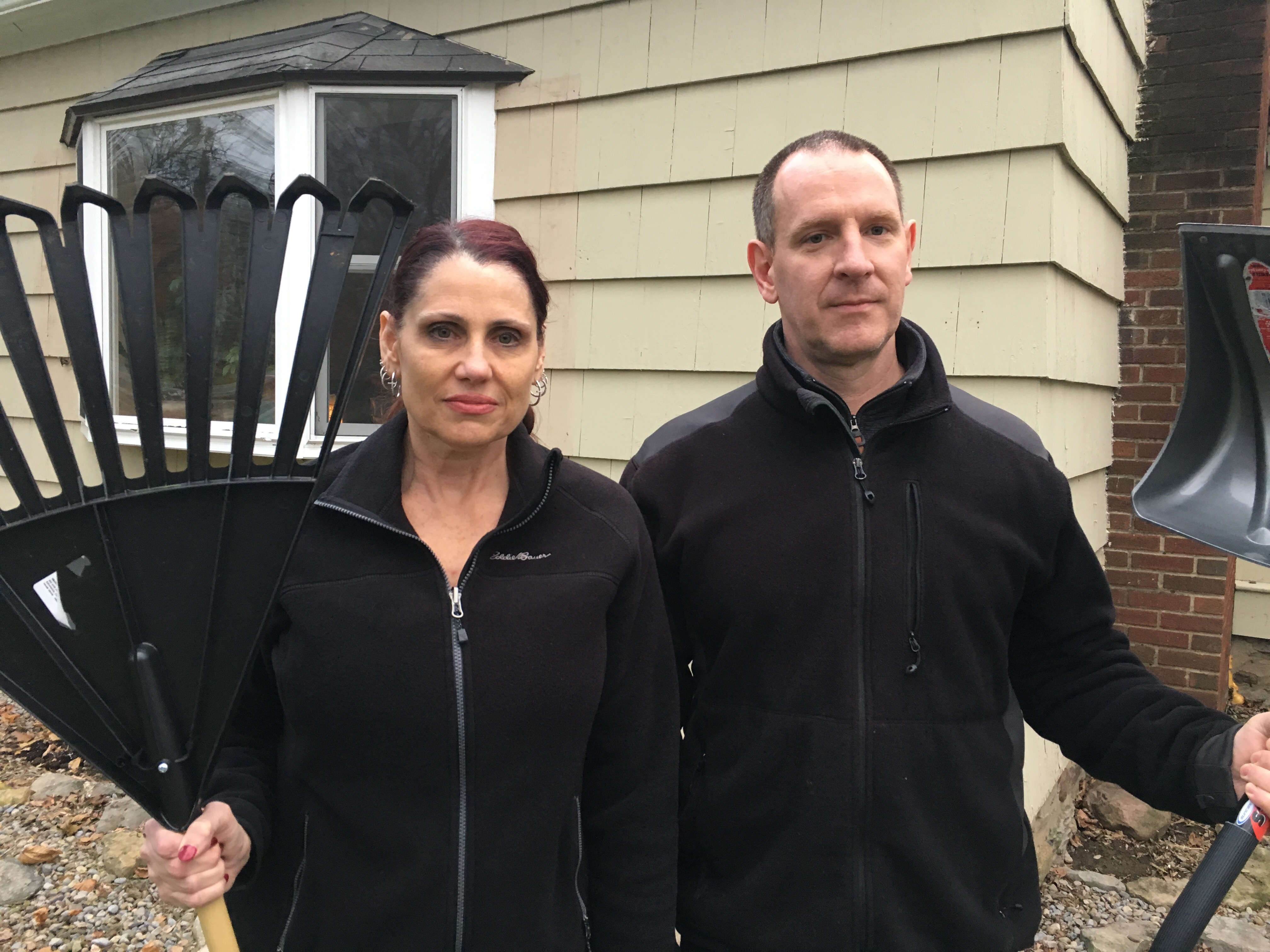 Today my houseboy duties for Robert and Linda come to a close.

Since I arrived, the sweaty summer has gone, leaves have fallen and been jumped into, cheesecakes galore made and consumed, ribs grilled and eaten by the hundreds, along with countless of cups of coffee and heavy cream.

A new cross-platform app engine has been built, Sooner Or Later has been ported to Windows 10 and SpeedWords to Windows 8, two original new games have been invented and prototyped, new business cards designed and ordered, and a podcast started.

It’s been an interesting and productive few months!

How quickly I’ve grown used to the routine and my commute down the stairs to the kitchen office.

Time to change it up again.