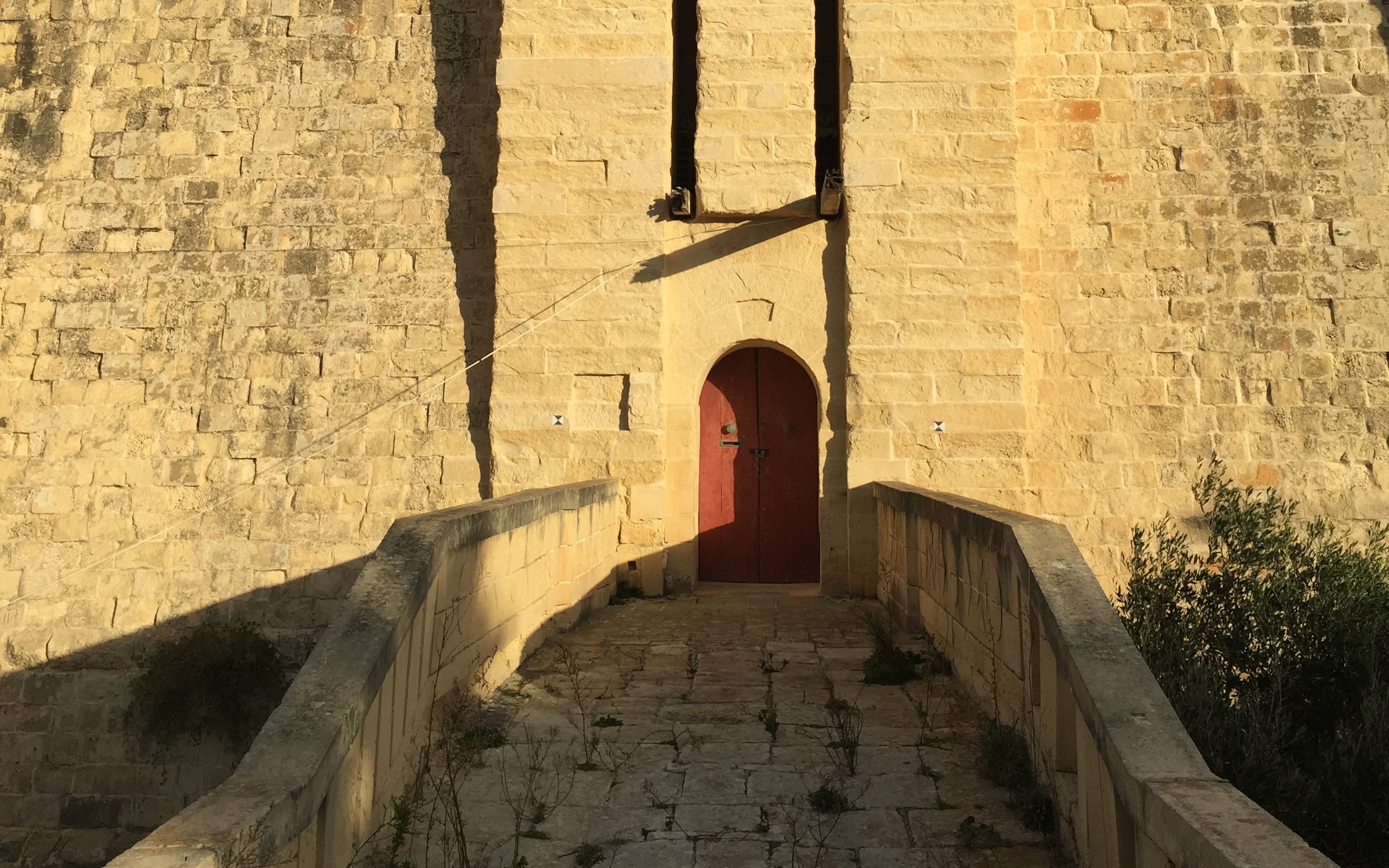 Early in the life of this blog, I decided I wanted to write how I honestly felt.

I’ve encountered so many fakes.

Hiding behind meticulously crafted masks, presenting themselves as they think others would like to perceive them, or worse, as someone else has told them they should act.

I have no idea who they really are, and that’s downright unsettling.

In the process of being as real as I dared, I’ve offended a number of the people I know.

I wrote about how I felt during a breakup and a sweet grandmother asked me if I was looking for a good slap.

I quoted someone using an inappropriate word and got lectured for days.

It’s not like I take pleasure in offending people.

I eventually unpublished those posts.

But it bothers me.

Anyway, I’m about to step up my game and offend an entire culture now, so we’ll see how long some of my next posts last.