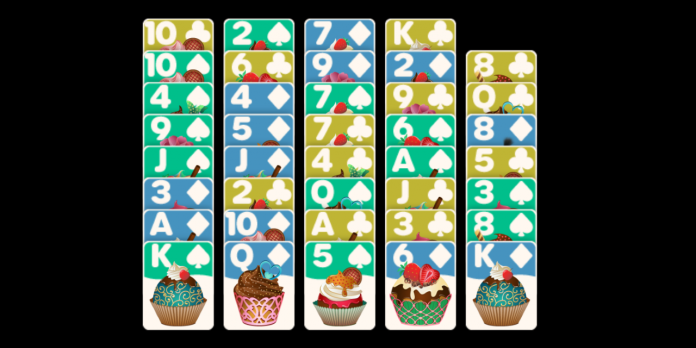 I know exactly what’s going through your mind when you open my game for the first time.

I can see it happening in your brain.

As a solo game developer, it’s been a monumental task just to get you to this point of installing and opening my game.

With hundreds of thousands of games to choose from, big studios with big teams and big advertising budgets in your face with ever-more-amazing eye candy monopolizing every type of media, how did you end up choosing this tiny game from an unknown developer?

But the biggest hurdle is yet to come.

You’ve gotten this far, but you’re still not sure this game is going to be any good, so you just want to try it for 30 seconds to decide if it’s worth any more of your time.

So you skip and ignore every bit of demo, instruction, and annoying text on your mission to get to the meat of the game to make that snap decision.

And as the game designer, I know this is a foregone conclusion.

I know this for a fact, precisely because you skipped the tutorial.

There’s no way you’re going to learn the game on your own in 30 seconds.

You’re just not that good.

You will quickly become frustrated and quit before you even have a clue what you’re missing.

I completely understand this.

However, I also understand that if I force you through a tutorial, (a) you will hate it and maybe even quit, and (b) you won’t learn anything anyway because you’re not motivated to learn, since you don’t even know if you like the game yet.

You don’t want a tutorial, and I know you will fail without it.

I’ve studied copious amounts of advice and opinions on how to address the game tutorial problem, and I won’t bore you with it all here.

I’ll just summarize by saying that the touted examples of success are very dated, and in my experience they aren’t relevant for new studios that don’t already have a reputation with the player and they simply aren’t repeatable with today’s gamer.

So, why should you care?

Aren’t you bored with this yet?

The biggest innovation I’ve seen in a mainstream game is the change to tapping once to match 3 instead of having to swap by dragging.

In fact, I’m conceding to this trend myself by making my next game a mashup of two well-known tropes in mainstream gaming—Solitaire and Match 3.

A significant part of my motivation is the hope that players will be able to learn this game with the minimal amount of effort they’re willing to invest.

(I also think it’s a really good game, and that’s an accident that continues to amaze me—but more on that another time.)

For the moment, I’ve given up on trying to innovate too much in the space, as I simply haven’t been able to overcome the hurdle of teaching something truly new in a game.

So if you care at all about playing something new and innovative rather than a rehash of the old, take an extra few moments to focus and learn something new the next time you try an indie game.

Just be aware that you’ll only get a lot more of whatever it is that you choose.