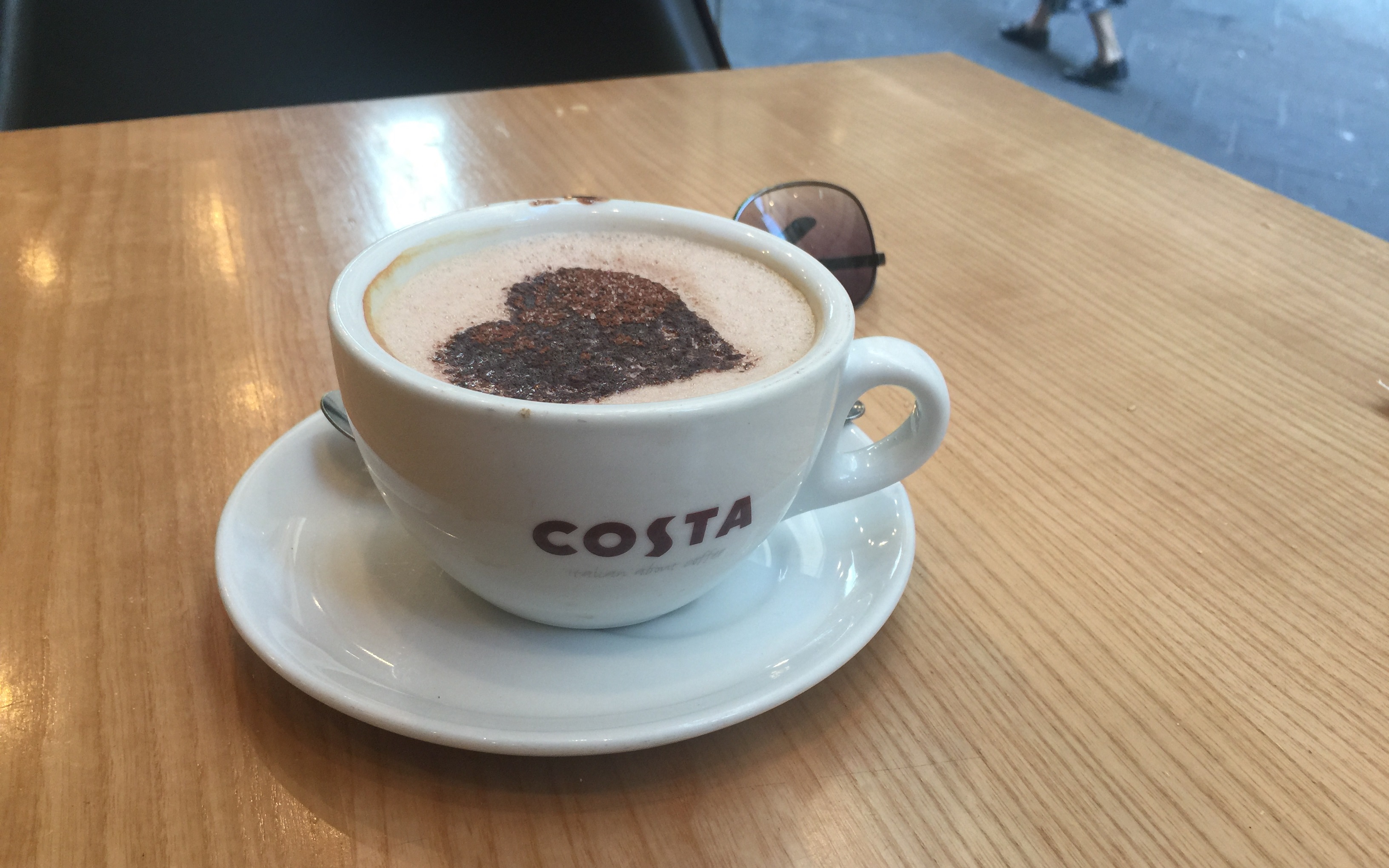 I took a bus to Valletta on Monday to see Carnival.

About halfway into the ride, someone jumped on the bus and emptied out the fire extinguisher.

It took me a few seconds to register what was happening as the bus filled with smoke.

Thankfully I was in the back of the bus with the bad kids.

The bus driver walked around outside and opened the back door so we could get out before I had to let out my breath.

The poor woman in the wheelchair wasn’t so fortunate, however, as she was coughing and covered in white powder, unable to get off the bus.

The best part for me was noting that most of the passengers thought all of this was pretty funny.

I caught the next bus along with the wheelchair woman.

I couldn’t understand a word she was saying, but it was a non-stop stream.

“What’s she going on about?”, laughed an English-speaking passenger that hadn’t been on the first bus, “Something about an explosion?”

I arrived in Valletta early and decided to try out Costa, which is apparently the Starbucks of Europe, or at least Malta.

“A small mocha breve, please”, I said, knowing that I was probably asking for trouble.

I’ve learned that Malta has no such thing as half-and-half, so I tried “A small mocha made with half cream and half milk.”

I got a blank look.

I was about to give up when another barista overheard me and said “Yes, we can do that!”

No such thing as an 8-ounce cup here (do I need to convert this to grams to specify a size?), so it’s a whole lot of cream and milk, but it isn’t too bad.

The place was warm and comfortable, had a good feel, and there were lots of costumed people walking by the window for entertainment.

I’m back here again to write.

And this time, my bus ride was happily uneventful.

Must have been a Carnival thing.