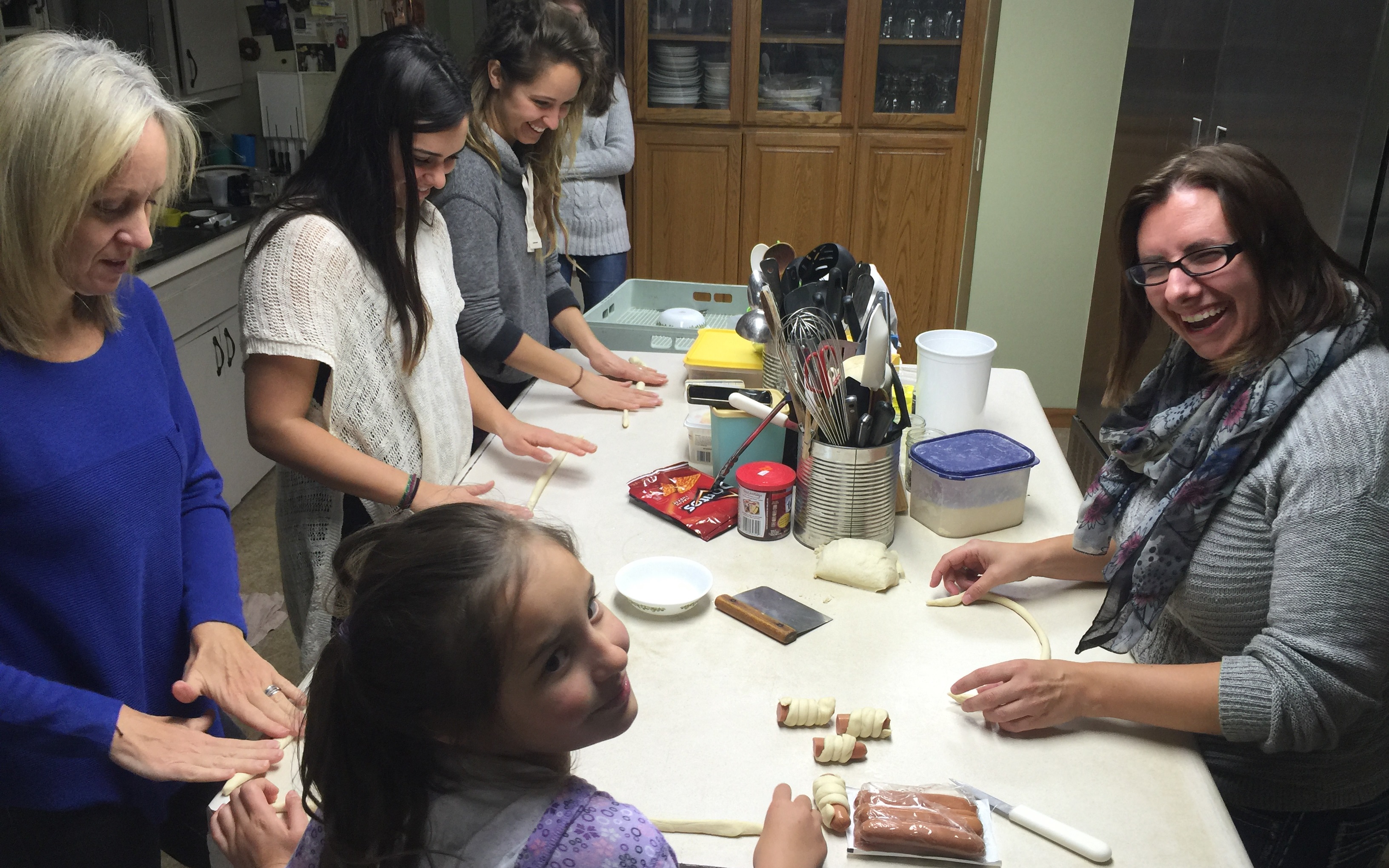 I followed my nose toward the tantalizing smells of Ila’s kitchen.

It turns out that there’s a bit of an art to rolling and twisting a pretzel.

My childhood Playdoh experience was finally paying off.

Then off to brush lustrous melted butter on pretzels fresh out of the oven.

At long last, it was time to dip the hot buttery morsels into the most decadent honey mustard sauce ever created.

Close your eyes for a moment and imagine that you’re savoring the best honey mustard you’ve tasted until now.

Now imagine that you’ll never be able to stomach that swill again after you’ve had some of Ila’s.

I just wanted to drink a mug of it. 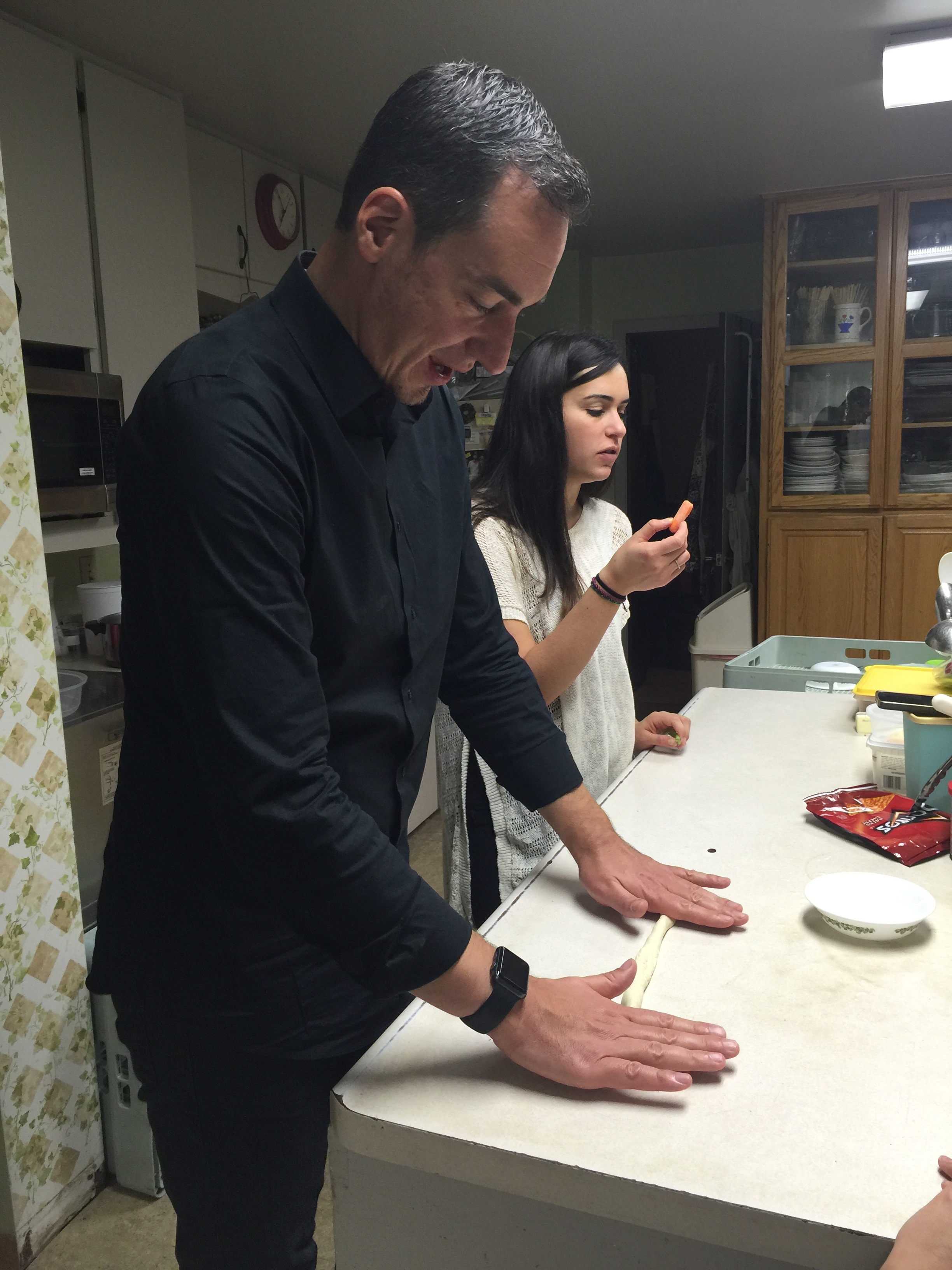 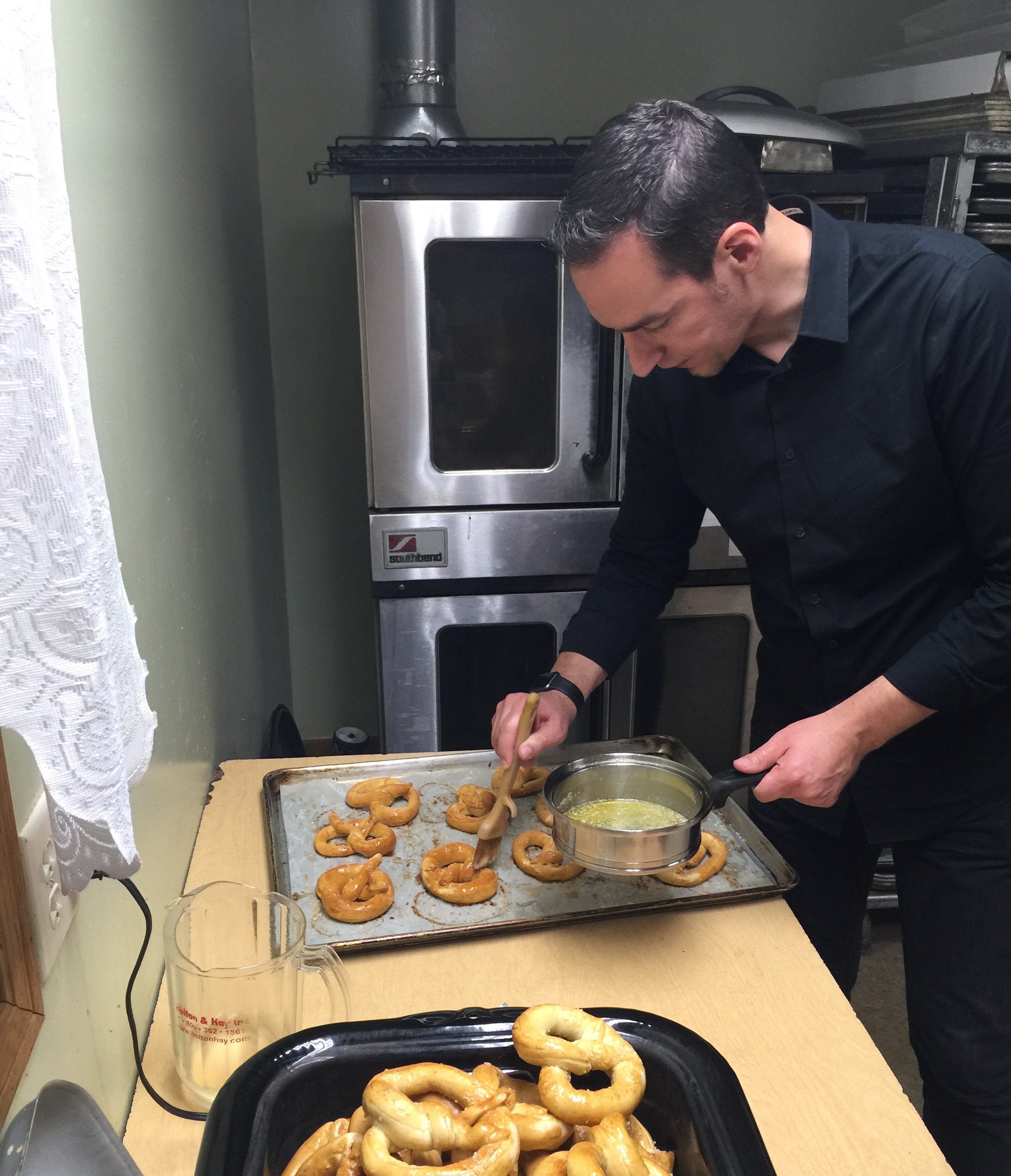