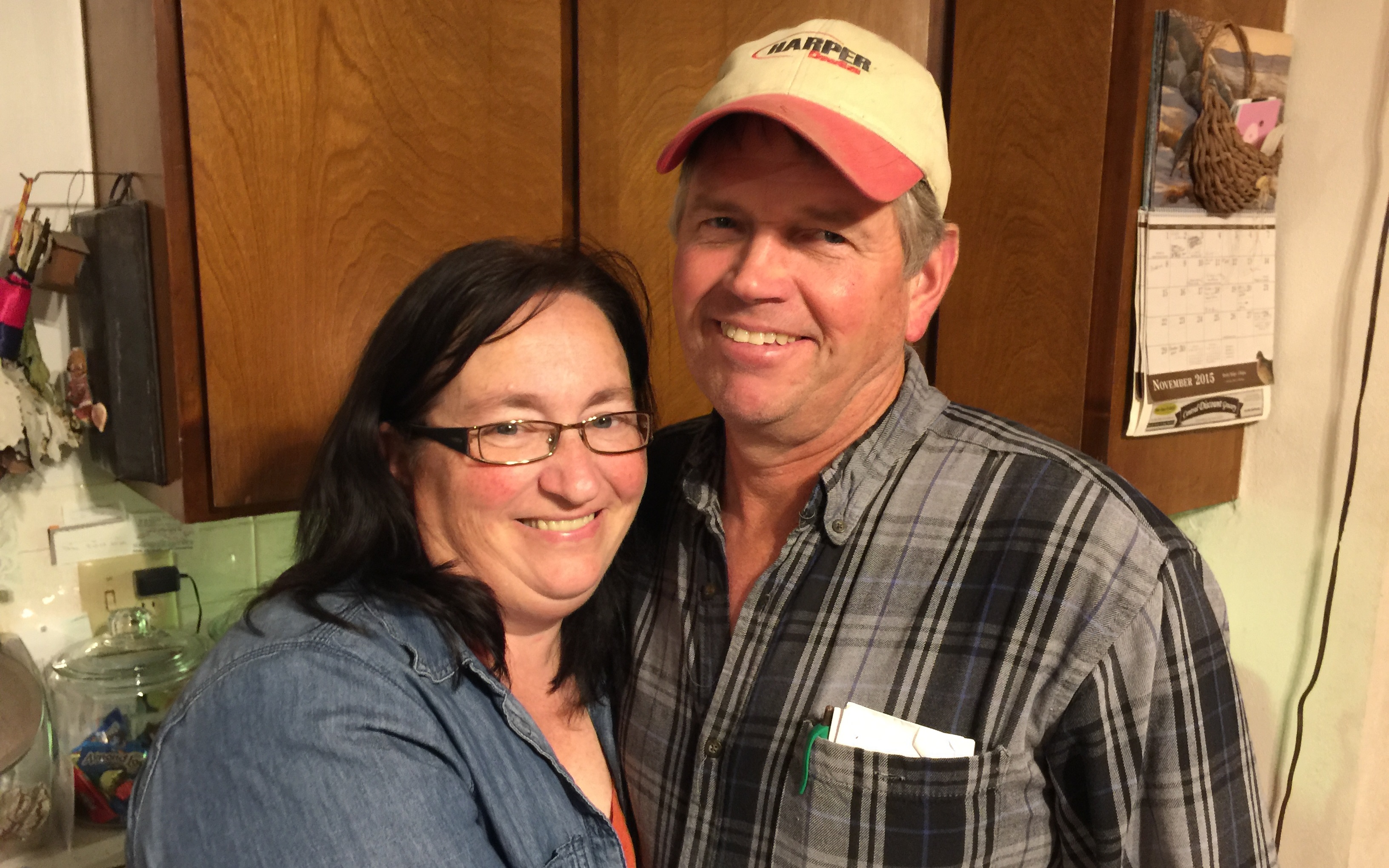 Henry and Ila were both raised Amish and met at a Singing.

Ila’s reply made its way back to Henry.

Henry had an empty buggy that night, so it was just the two of them.

They never made it home.

They played Walk-A-Mile, a forbidden game, with some of the other youth.

And they did walk a mile–by themselves in the opposite direction!

They were married a few years later.

Ila likes to tell her children she was almost 20, since 19 is too young.

Henry is a creative organic farmer who farms just about everything.

He loves to laugh and catches us off guard with words of wisdom.

Ila is a fantastic cook who works around the clock catering for the community.

She has a great sense of humor and a real love for people.

Her list of work activities on her “quiet day” was far longer than my longest busy day.

Somehow she still made time to take me to an Amish school yesterday.

Can’t wait to tell you about that!