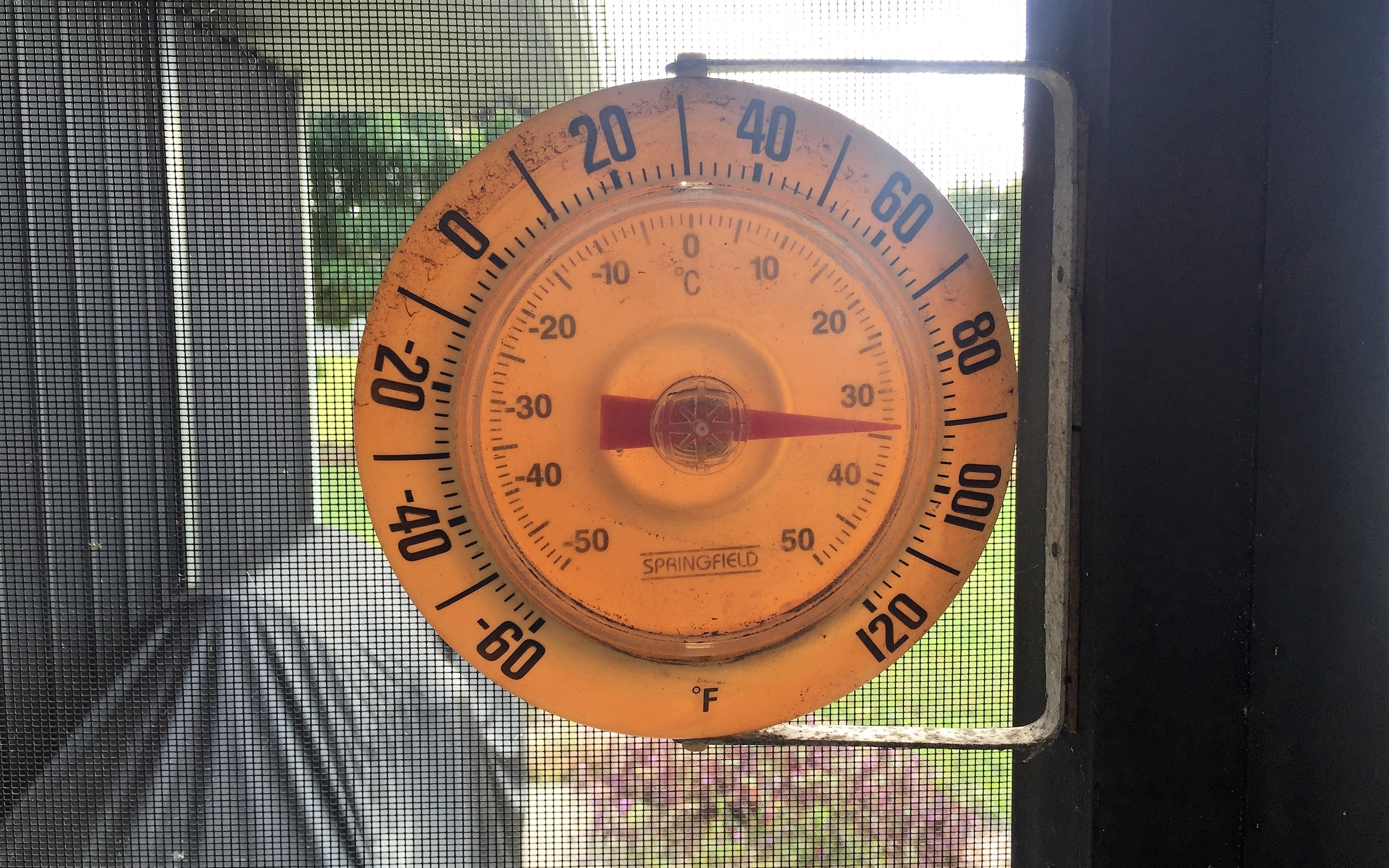 I’ve reached my destination in Florida.

Not many people know that Florida was completely uninhabitable until the mid-1930’s when air conditioning was first used in private homes.

Since then, Walt Disney has created a special form of torture in Orlando where small children and their owners are tempted outside into the blazing heat of summer with promises of a magic castle and fun rides.

Nobody ever returns after they figure out that Disney is actually one giant snaking line of profusely sweating, grumpy humans and their screaming offspring.

Something amazing is always waiting around the next corner at Disney, but the secret is that you never actually get there.

Nobody ever shares this secret because they’re embarrassed about having been duped, but this is the kind of real talk you get here and nowhere else.

A large suburb of natives that have evolved an unnatural level of heat tolerance has sprung up around Disney and filled most of the state.

It takes quite a few years to build up this tolerance, so you won’t find many juvenile natives in the area except near the water in which they submerge in a daily ritual to survive the scorch.

A few of these juveniles are lost to sharks each year, but the rate of attrition is deemed acceptable as the only alternative is to head north to a survivable climate.

It is well-documented that the whole place is a training program for the harsh environment that will be encountered during the eventual colonization of Mars.

I’m off to find one of those new-fangled air conditioned buildings with the hope that I will stop sweating at some point.